The first week of the month is dedicated to classic music.

Here’s an insight on music, career and personal life of Johann Sebastian Bach.
Take a look at this documentary.

Listen to the best of Johann Sebastian Bach here.

Here’s a few words about Johann.

Johann Sebastian Bach was a German composer and musician of the Baroque period. He enriched established German styles through his skill in counterpoint, harmonic and motivic organisation, and the adaptation of rhythms, forms, and textures from abroad, particularly from Italy and France. Bach’s compositions include the Brandenburg Concertos, the Goldberg Variations, the Mass in B minor, two Passions, and over three hundred cantatas of which around two hundred survive. His music is revered for its technical command, artistic beauty, and intellectual depth.

Bach’s abilities as an organist were highly respected during his lifetime, although he was not widely recognised as a great composer until a revival of interest in and performances of his music in the first half of the 19th century. He is now generally regarded as one of the greatest composers of all time.

I love to go to Wikipedia and Official Website first but the most important read for me is to get to know his ways of composing music. How his life is tide with his writing. What is his story that will move me as a musician/songwriter. How the times he lived through, the lifestyle he had and those events and people around him blended into musical masterpieces.

Here are some interesting facts about Johann Sebastian Bach:

1. Johann Sebastian Bach was born on March 21, 1685 in Eisenach, Germany in the province of Thuringia. His father, Johann Ambrosius, was a town musician. During this period, music was a trade just like metalwork or shoe making. And for the Bachs, music was the family business, stretching back several generations.

2. Bach was an orphan by the age of 10. His older brother Johann Christoph took him in. Like his father, Johann Christoph was a musician and had studied organ with the famed Johann Pachelbel (of Canon in D, which you have probably heard at a wedding). Young Johann Sebastian longed to study a score that had been given to his brother by Pachelbel. J.C. kept the score locked away. At night, J.S. would sneak out the manuscript and copy it by moonlight. He did this for six months before he was caught by J.C., who not only took away the manuscript but also J.S.’s copy. J.C. did continue to provide for his younger brother’s musical training.

3. As a young boy, Bach had a beautiful soprano singing voice, which helped secure him a spot at the boy’s school in Lü When his voice changed, he switched his focus to playing violin and harpsichord.

4. In 1705, Bach walked 200 miles from Arnstadt to Lübeck to hear organist Dietrich Buxtehude play. He was only granted four weeks leave from his position as organist in Arnstadt but ended up taking off four months, without permission.

5. In 1717, Bach accepted a position with Prince Leopold in Cöthen. The Prince was passionate about music and even played the violin. It is no surprise that many of Bach’s great instrumental works, including the Brandenburg Concertos and The Well-Tempered Clavier, came out of the period from 1717-1723 when he was working in Cöthen.

6. Prince Leopold dissolved his orchestra in 1723, so Bach had to find a new job. He was hired as cantor of the Thomas School at St. Thomas Church in Leipzig, a position he held until his death. His duties included serving the four churches in Leipzig, directing music for public events, and teaching music at the Thomas School. During this time, he composed a new cantata once a week and ended up completing five full cycles of church music – different vocal music for every Sunday of the year! He also composed the Matthew Passion, the St. John Passion, the Christmas Oratorio, the Goldberg Variations and the Mass in B Minor.

7. Like many composers of his time, Bach wrote in a contrapuntal style. (Counterpoint is the composition of two superimposed independent lines.) However, his style tended to be denser than that of his contemporaries and explored more dissonant harmonies. Where performers were often meant to embellish compositions with ornaments, Bach wrote most of the details out, leaving little room for interpretation.

8. Bach was the father of 20 children. He was married twice. He and his first wife, Maria Barbara, had seven children. He had thirteen children with his second wife, Anna Magdalena. Four children from his first marriage and six from his second marriage survived to adulthood. Of his six sons, only one didn’t become a professional musician.

9. In the 1740’s, Bach’s eyesight began to fail. In the spring of 1750, Bach had an operation on his eyes by a famous oculist named Dr. John Taylor. The operation gave Bach his full eyesight for a very short period and then he became totally blind. On July 28, 1750, Bach suffered a stroke and died.

10. Bach never left his provincial corner of Germany. When he died, it seemed that most of his music died with him. Little had been published during his life. It was not until 1829 when a young Felix Mendelssohn, only 19 years old, arranged for Bach’s Matthew Passion to be performed in Berlin. Audiences were blown away and a Bach revival began. Now, he is one of the most celebrated composers in history. 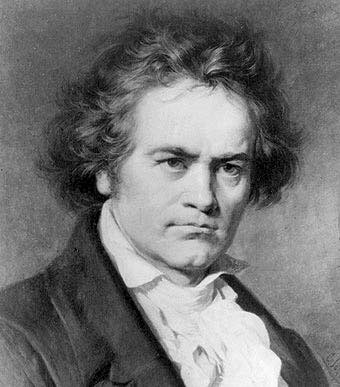 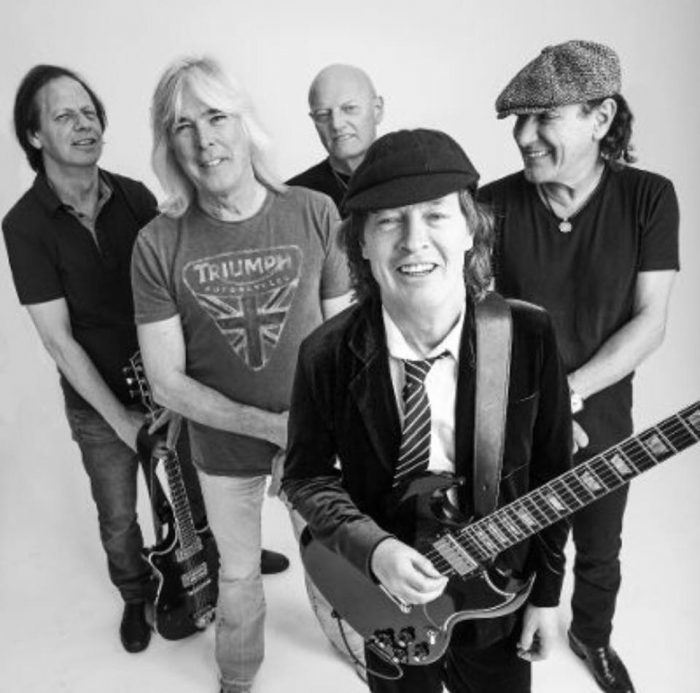